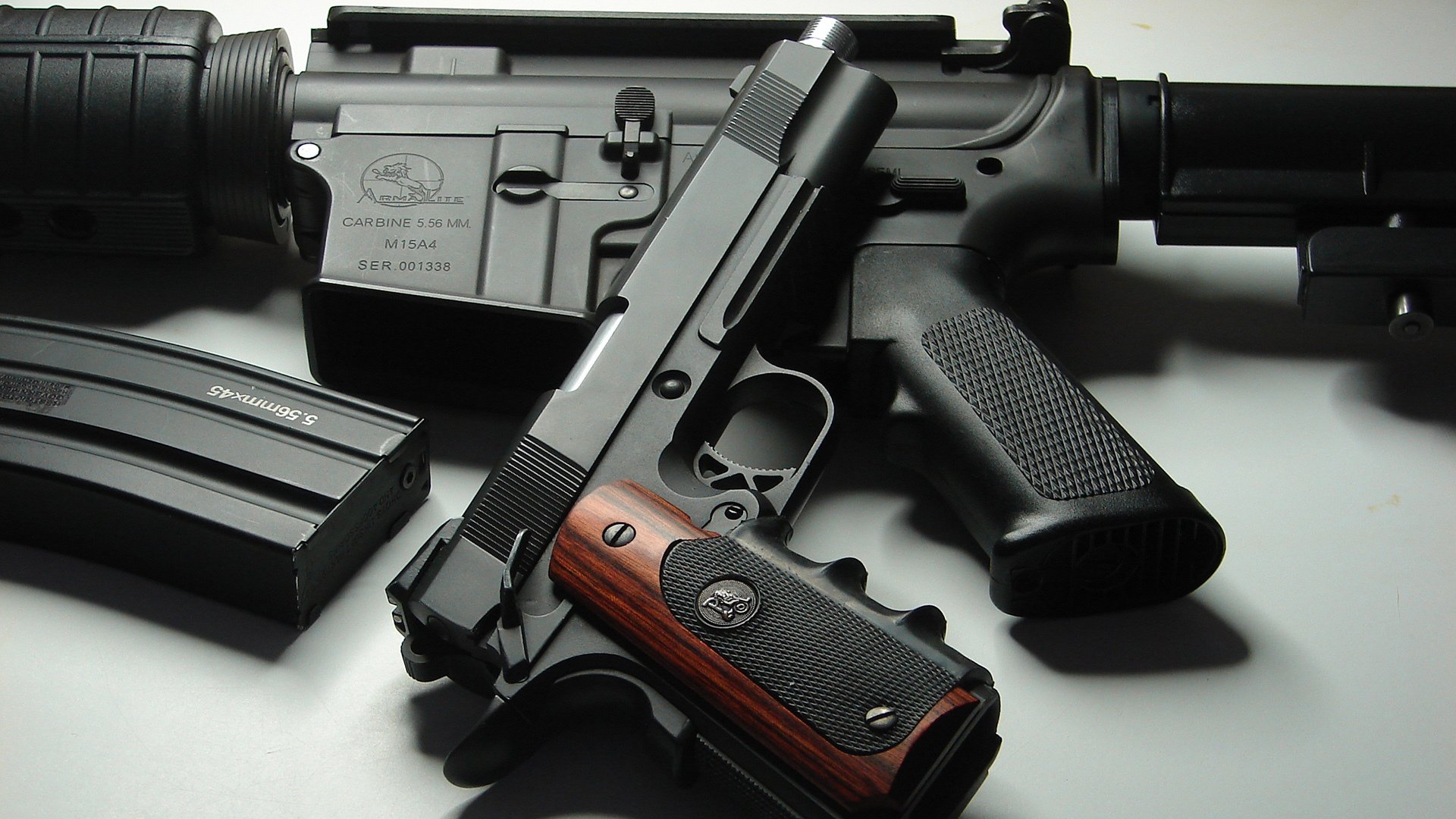 Juli Baker devoutly believes in three things:the sanctity of trees (especially her beloved sycamore), the wholesomeness ofthe eggs she collects from her backyard flock of chickens, and that someday shewill kiss Bryce Loski. Ever since Juli saw Bryce's dazzling blue eyes in secondgrade, she fell in love with her newly moved neighbor. Unfortunately, Bryce has never felt the same.Bryce was always mad at Juli because of her bored broadcast about every morning’s school bus,her family’s mess yard and her ugly sycamore tree.From my point of view, Juli is the kind of girl who seems like the common girlin the street but she is really charming and pretty. Juli has many virtues whichalways inspired me. I like her simply because she knows what she really careabout and consistent on that. Juli likes her sycamore tree no one knows the tree’smeaning of her. When someone wanted to cut the sycamore tree down, she satthere bravely to protect it. At that time, she did not care about others’ thoughtand ridicule, she just tried her best she could that is sat on the tree.Moreover, Juli loves her uncle, although he is not same as normal. When Bryce and his friend laugh at her uncle,she must feel super disappointing, after that she realized Bryce might not theright one who deserves her true love.Juli said that “Some of us get dipped in flat,some in satin, and some in gloss. But every once in a while you find someonewho's iridescent, and when you do, nothing will ever compare.” As a girl, I can understand the influenceof Bryce’s appearance for Juli, in her mind Bryce is her sunshine like the apple of hereyes. First love is unforgettable all one’s life, there is a saying that “tothe world you may be just one person, to the person you may be the world.”