Minions has crossed the $500 million mark at the international box 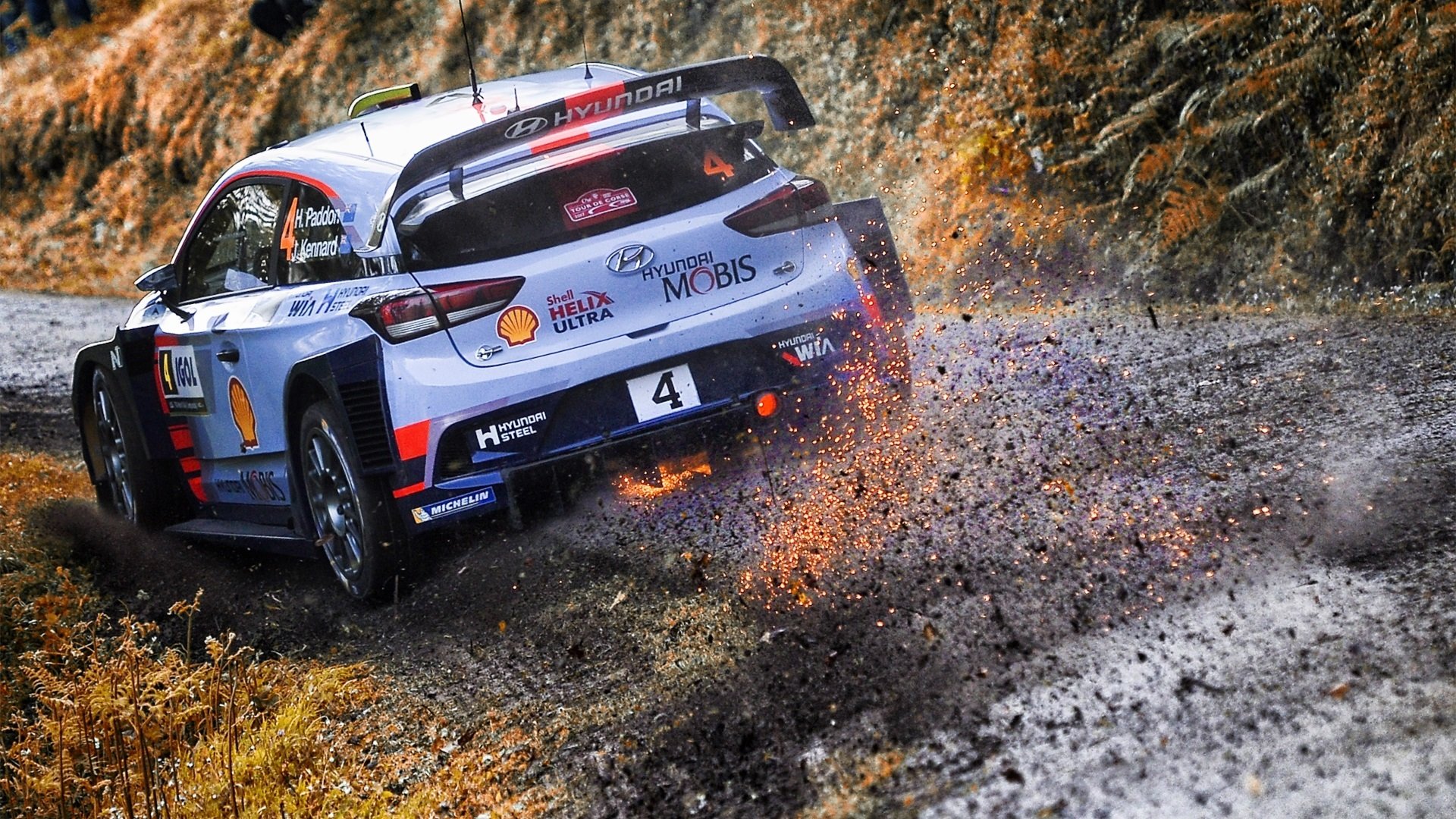 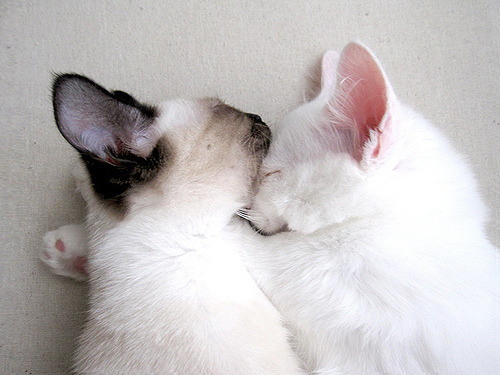 Combined with its domestic total of $260 million, the movie has worldwide

takings of around $760 million. With the film still set for release in China,

Japan and Korea within the next two months, industry insiders are predicting

that the film will cross the billion dollar mark.

minions as they set out to serve the most despicable masters through time. The