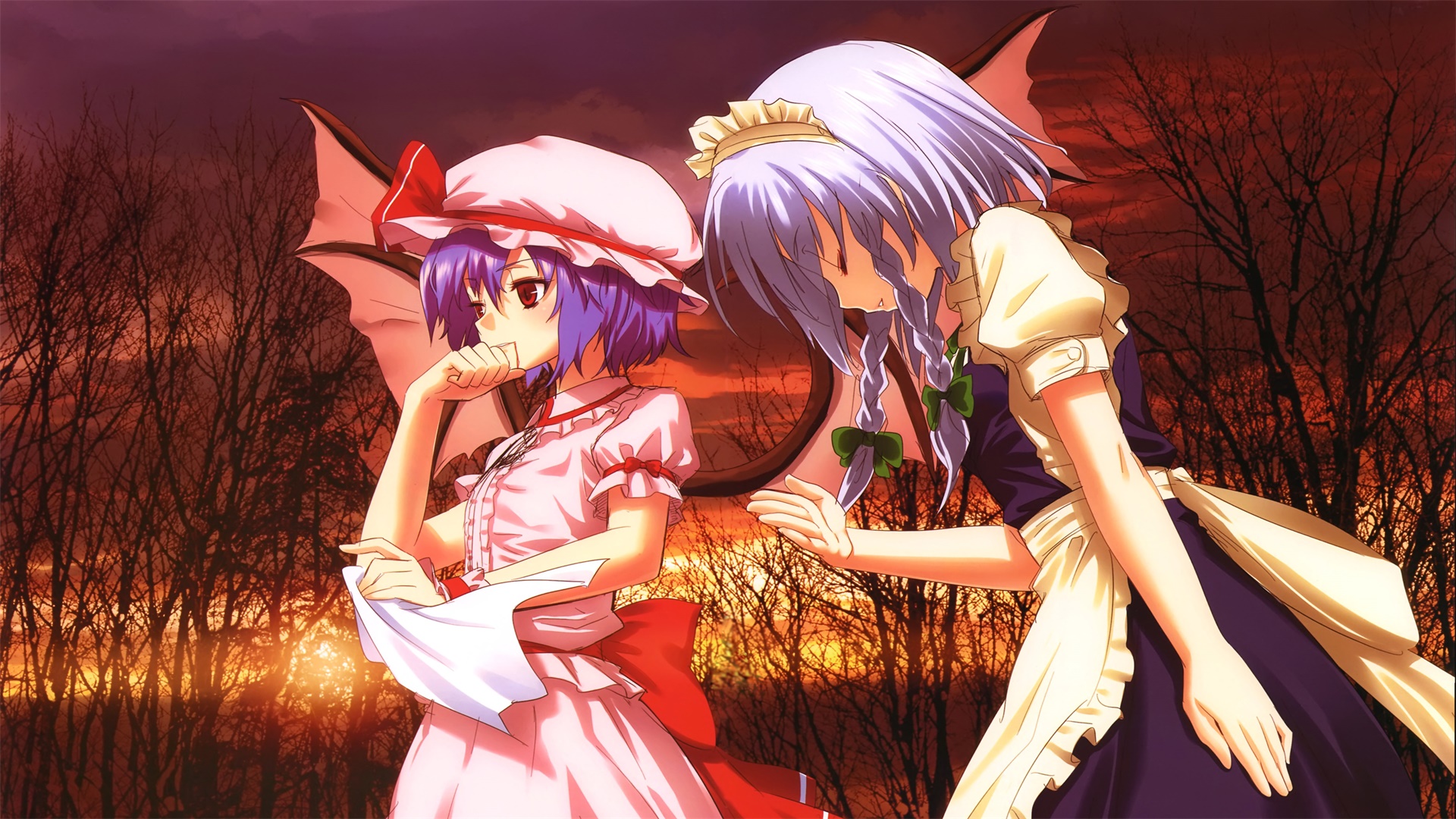 While Gru, the ex-supervillain is adjusting to family life and an attempted honest living in the jam business, a secret Arctic laboratory is stolen. The Anti-Villain League decides it needs an insider's help and recruits Gru in the investigation. Together with the eccentric AVL agent, Lucy Wilde, Gru concludes that his prime suspect is the presumed dead supervillain, El Macho, whose his teenage son is also making the moves on his eldest daughter, Margo. Seemingly blinded by his overprotectiveness of his children and his growing mutual attraction to Lucy, Gru seems on the wrong track even as his minions are being quietly kidnapped en masse for some malevolent purpose.

Gru's tiny, yellow, loyal yet childish and funny, genetically-mutated henchmen. The Minions mostly speak their own gobbledygook-like language called "Minionese", although they do appear to understand English. They have existed since the beginning of time, evolving from single yellow cell organisms into beings, who have only one purpose - "to seek out and serve the most despicable master they can find."[12] In the short film Banana, the Minions are revealed to have an uncontrolable craving for fruits, especially apples and bananas (especially the latter). They also appear to have a strange obsession with butts (evident by photocopying their own butts in the first film, then laughing at Silas Ramsbottom's surname in the second).

The Evil Minions are characters that appear in Despicable Me 2. Orginally Gru's Minions, these purple creatures are the product of the extreme mutation caused by the PX-41 serum entering their bloodstream.

When the Minions were mutated by the PX-41, they were transformed into vicious, mindless, destructive monsters; that are completely indestructible, and will eat anything in their path.

The Evil Minions are very different from regular Minions, having purple skin, long arms, wild bushy purple hair, and crooked teeth. They are also wild, and don't usually speak, as much as they scream most of the time.

Fortunately, Dr. Nefario created an antidote (PX-47) and mixed it in with the awful-tasting jelly Gru was developing, and utilizing a rapid fire delivery system, returning all the transformed Minions to normal. Even so, a single Evil Minion roars in front of the camera just before the credits roll.

The Purple Minions, are, for all intents and purposes, indestructible, as Kevin (as a evil minion) was hit with a flame thrower and a gun, and was unharmed, struck with an axe and a police car, with no damage, (even eating the axe and car), and even swallowing a bomb and containing the explosion with no problem at all.

Not all minions were under the PX-41, some of the minions include Lance, Dave and Stuart, Tim, Carl, Jorge and 2 other minions

Some evil minions have more hair than others.

Phil is the first minion to be mutated into an evil minion and then he was turned back to normal last.

Ironically the minion were referred to as Gru's evil minions in the first film.

All the Evil Minions change their uniform, except Phil who was still on his maid uniform instead of a black overall with a white "M" as a logo.